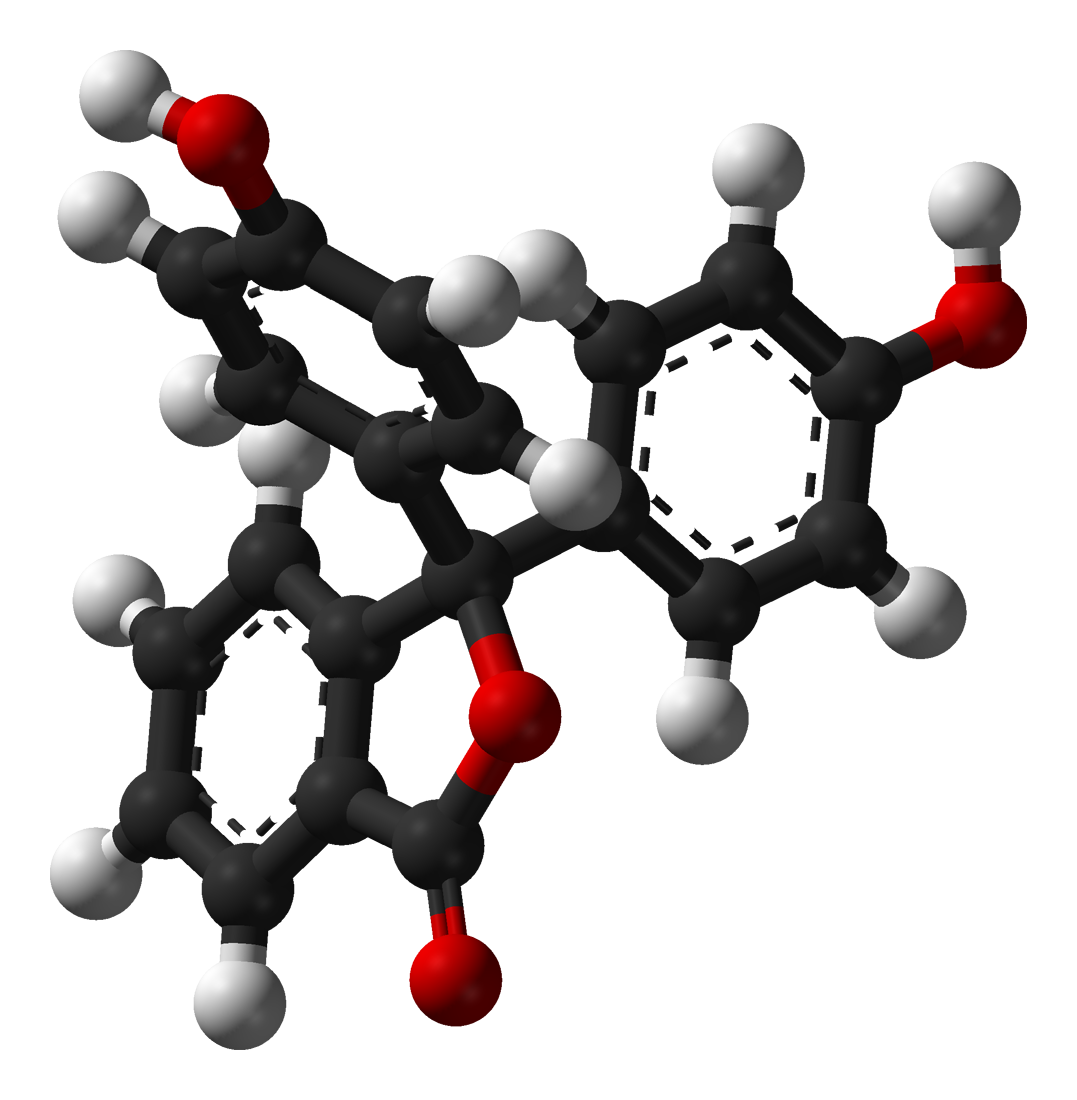 Join #ISWS23 to engage in an intensive experience incl. lectures & keynotes from outstanding speakers, a learning b… twitter.com/i/web/status/1…

"Exciting news! A new website is now live for #DataWeekLeipzig23. Stay updated on all the daily events and join the… twitter.com/i/web/status/1…